Thank you to our guest writer in London for this week’s article.

“If the statistics are right, the Jews constitute but one percent of the human race… Properly the Jew ought hardly to be heard of, but he is heard of, has always been heard of…The Egyptian, the Babylonian, and the Persian rose, filled the planet with sound and splendour, then faded to dream-stuff and passed away; the Greek and the Roman followed, and made a vast noise, and they are gone; other peoples have sprung up and held their torch high for a time, but it burned out, and they sit in twilight now, or have vanished. The Jew saw them all, beat them all, and is now what he always was, exhibiting no decadence, no infirmities of age, no weakening of his parts… All things are mortal but the Jew; all other forces pass, but he remains. What is the secret of his immortality?”

This question of Jewish immortality scopes far beyond this short article. Several answer have been forwarded throughout the ages, all providing a different insight into Jewish survival. However, as we approach the festival of Purim, I would like to forward an answer based on the works of the Sfas Emes, who sheds light upon the key reason the Jews were saved from a genocidal maniac under the Persian Empire. The Sfas Emes argues that it was due to the achdus (unity) – a theme we see throughout the Megillah – that brought about the Purim miracle. Unity has extreme power, which can be used for both good and evil. When the Jews sinned at the party of Achashveirosh, they did so in unity. They believed the temple was not going to be rebuilt – a belief which ultimately brought about the decree annihilating the Jewish people – but this terrible thought did curiously in some way unify the Jewish people. It was this unity that ultimately let them to salvation.

When Esther pleads with Moderchai to ask the Jewish people to fast for three days, she says:

A united people, a people with one identity, one vision and one purpose. It is important to note that there was a uniqueness to this הִקָּהֵל (gathering). This was the first time that in the narrative of the Jewish people, that they gathered due their own initiative! The Jewish people took responsibility for themselves as a collective.

The overriding importance of the attribute of achdus can be seen when we analyse Haman’s rhetoric in justifying the annihilation of the Jewish people. Haman stated:

The Sfas Emes notes that whilst the Jewish people might be מְפֻזָּר (scattered) across the entire empire, they certainly must not become מְפֹרָד (separated). If the Jewish people become separated, if we become fragmented, then we are really in trouble. United we stand, divided we fall. This principle is even more crucial whilst we are in exile. We only need to look at the first exile which took place when Yaakov left Egypt for Mitzraim to see the importance of staying unified. The Torah states that seventy “soul” (singular) went to go down to Egypt. It should have said “shivim nafashot“, seventy “souls” (plural). The singular term implies that they went down as one collective identity, one family who was unified in spirit and purpose to continue doing the will of Hashem.

This, according to the Sfas Emes, is why the mitzvah of Purim are centralised on ahavat yisrael. We are encouraged through mitzvot to focus on loving each other more. In a period when the Jewish world is fracturing, it is more important than ever for us to return to the defining reasons for the Purim miracle. We need to reengage with a shared unified identity. As it states in Tehillim 34:23:

“Hashem redeems the soul [singular] of his servants.”

If we were truly identify as one collective soul, with one purpose and one destiny, then we will truly be worthy of redeeming. May it be the will of Hashem that we, the Jewish people strive to achieve this, succeed in formulating it and may it bring about the coming of moshiach, a harmonised world along with the rebuilding of the Third Temple speedily in our days. 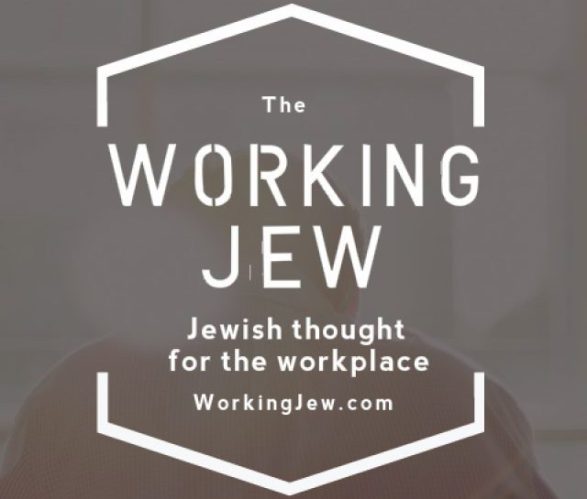